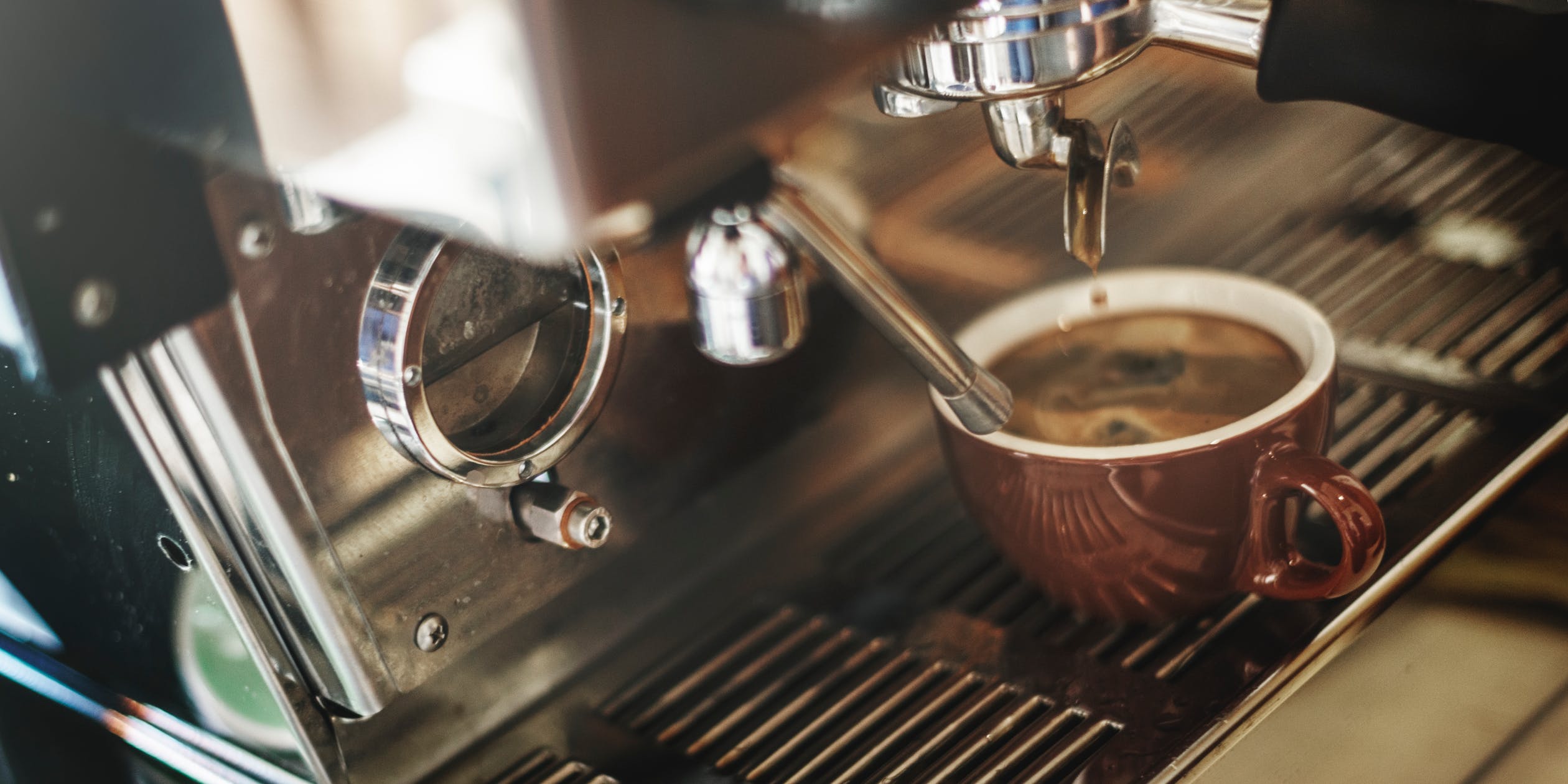 There has been some debate over the years on whether or not caffeine is a healthy choice. At The Right Move, we’re big coffee fans so we’ve done some research on the subject and there are actually tons of health benefits that come from caffeine. So, you can enjoy your morning cup (or three) without feeling guilty or worrying about causing damage to your health!

The Mayo Clinic notes that drinking 400 milligrams (mg) of caffeine a day is safe for healthy adults. They note that this is the equivalent to four cups of coffee per day, but that all depends on where your coffee comes from. This is good news for those who need more than one morning coffee!

If you stay in the range of what’s safe, caffeine has so many health benefits. There are so many incredible benefits, but here are a few of the positive effects caffeine has on our health:

It Reduces The Risk Of Diabetes

Research shows that drinking 5 cups of coffee a day can reduce the risk of developing diabetes. This is mainly because of the high level of disease-fighting antioxidants found in caffeine. Drinking sugar-free coffee daily can make you less likely to suffer from type 2 diabetes.

It Improves Muscle Performance and Stamina

Research has proven that consuming 140 to 400 mg of caffeine 30 to 60 minutes before exercising can improve both speed and endurance. Caffeine slightly increases your heart and breathing rate by stimulating your nervous system. Additionally, caffeine, when mixed with carbs, can replenish muscle glycogen concentrations faster after exercise. This is why caffeine is often used in energy drinks to increase stamina.

It’s Good for Your Cardiovascular Health

A few cups of coffee per day can give you a healthy heart! Caffeine constricts your arteries by infiltrating the receptors that line the blood vessel walls. This causes your blood pressure to rise. A research at Brooklyn College has found that men who consumed 4 cups of caffeinated beverages daily are less likely to suffer from heart disease than those who never took a sip. Drinking coffee has been found to reduce the risk of stroke by 22% as well!

It Can Help You Lose Weight

It Improves Your Memory

Caffeine increases the level of a neurotransmitter called acetylcholine. This is associated with attention, concentration, learning and memory. So, it has a positive effect on memory and cognitive function!

Caffeine can provide various health benefits but is only possible with the right dosage of caffeine. Excessive intake of caffeine has been reported to cause adverse effects on your health, so it’s important to stay in that 0-400 mg range to get the most benefits to your health!